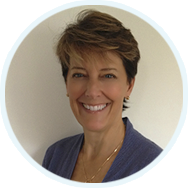 An award-winning journalist, Virginia Morris has devoted her career to researching and writing about health care, medical research and related social and political issues. She also cared for her own parents during their final years.

How to Care for Aging Parents, which won the Books for a Better Life Award, instantly became the best-selling book on the subject when it was first released in 1996. The book has been updated and revised several times since then, and is widely considered to be the caregivers’ Bible. The third edition was released in February 2014. Ms Morris is also the author of Talking About Death, which helps people prepare, well in advance, for the decisions that arise at the end of life so they can make death a gentler passage.

Ms Morris has been a guest on Oprah, The Today Show, Good Morning America, The CBS Morning Show, Primetime, ABC World News with Diane Sawyer, Katie, NPR’s The Diane Rehm Show, CNN, and a host of other national media. She testified on eldercare issues before the U.S. Joint Economic Committee in 2007. She now lectures around the country on both subjects.

Click here for contact information about publicity, speaking engagements, and bulk sales, or to send questions to the author. 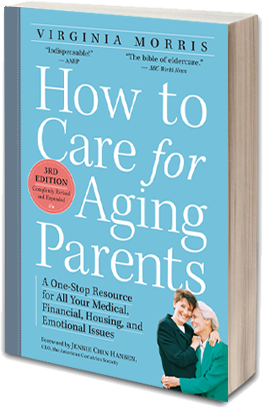